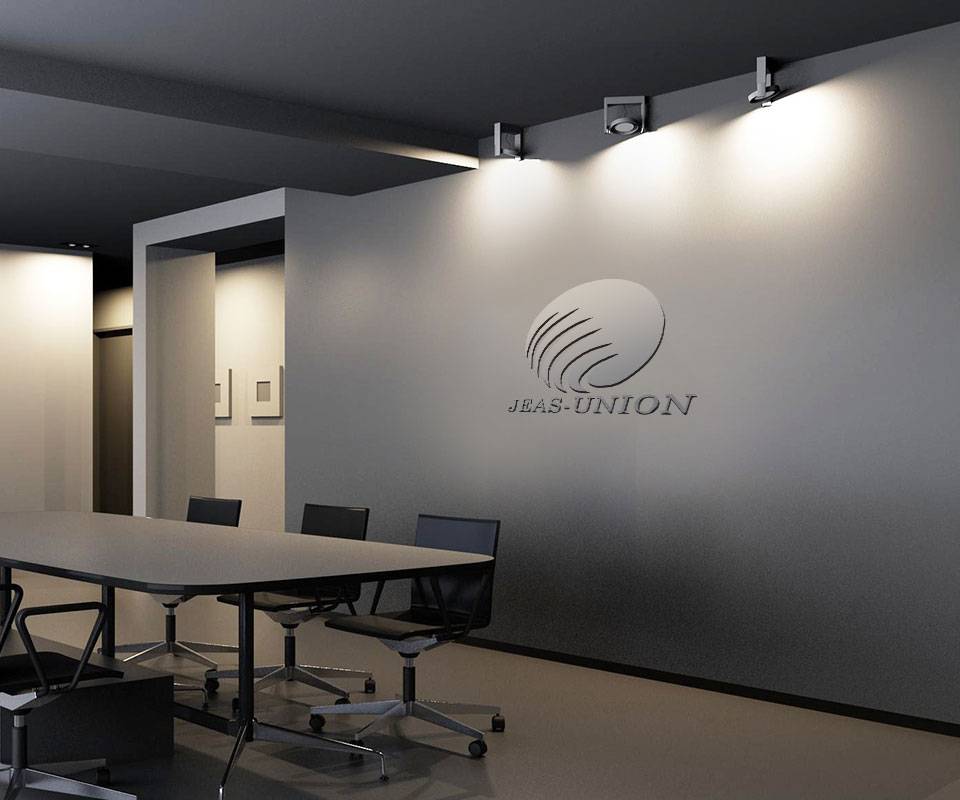 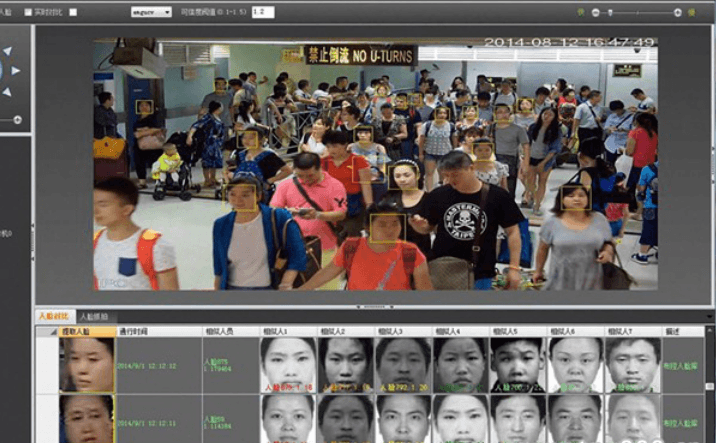 (1) Face Detection: The presence of a face is detected from various scenes and its position is determined. In most cases, because the scene is more complicated, the position of the face is not known in advance, so it is first necessary to determine whether there is a face in the scene, and if there is a face, then determine the position of the face in the image. Facial hair, cosmetics, light, noise, facial tilt and face size changes, and various occlusions can complicate face detection problems. The main purpose of face detection is to find the face area on the input whole image, and divide the image into two parts, 2 face area and non-face area, which lays a foundation for subsequent processing.

(3) Face Identification: Compare and match the detected face to the known face in the database to obtain relevant information. The core of this process is to select the appropriate face representation. The way and matching strategy, the structure of the system is closely related to the way the face is characterized. Usually either choose a global method or choose a feature-based approach to match. Obviously, the features selected based on the side image and the features based on the front image are quite different (Security wireless camera).

(4) Expression Analysis: The expression information (happiness, sadness, fear, surprise, etc.) of the face to be recognized is analyzed and classified.

(4) Physical Classification: It analyzes the physiological characteristics of the face to be recognized, and obtains information about race, age, gender, occupation, and so on. Obviously, doing this requires a lot of knowledge and is usually very difficult and complicated.

(1) Easy to use, high user acceptance. (2) Intuitive. (3) The recognition accuracy is high and the speed is fast. (4) It is not easy to counterfeit. (5) Use a universal device. (6) Basic information is readily available.

The change of illumination is the most important factor affecting the performance of face recognition. The degree of resolution of this problem is related to the success or failure of the process of face recognition. It is necessary to separate the inherent face attributes from the non-face intrinsic attributes such as light source, occlusion and highlight from the face image, and perform targeted illumination compensation in the face image preprocessing or normalization stage to eliminate non-uniformity. Shadows, highlights, etc. caused by frontal illumination affect the recognition performance.

Face detection is the preliminary work of face recognition, and face tracking is based on the result of face detection and positioning, and the tracking and detection of the target trajectory and contour changes in the subsequent frames of the motion sequence are continuously detected. A face detection and tracking system with multi-level structure in a complex background can adopt face detection techniques such as template matching, feature sub-face, color information, etc., so that it can detect a rotating face in a plane and can track the motion of an arbitrary posture. human face.

The pose problem involves facial changes caused by the rotation of the head about three axes in a three-dimensional vertical coordinate system, where depth rotation in two directions perpendicular to the image plane causes partial loss of facial information. One solution is a method based on attitude invariant features that seeks features that do not change with changes in attitude. Another solution is to use a statistical-based visual model to correct the input pose image to a frontal image so that features can be extracted and matched in a uniform pose space. 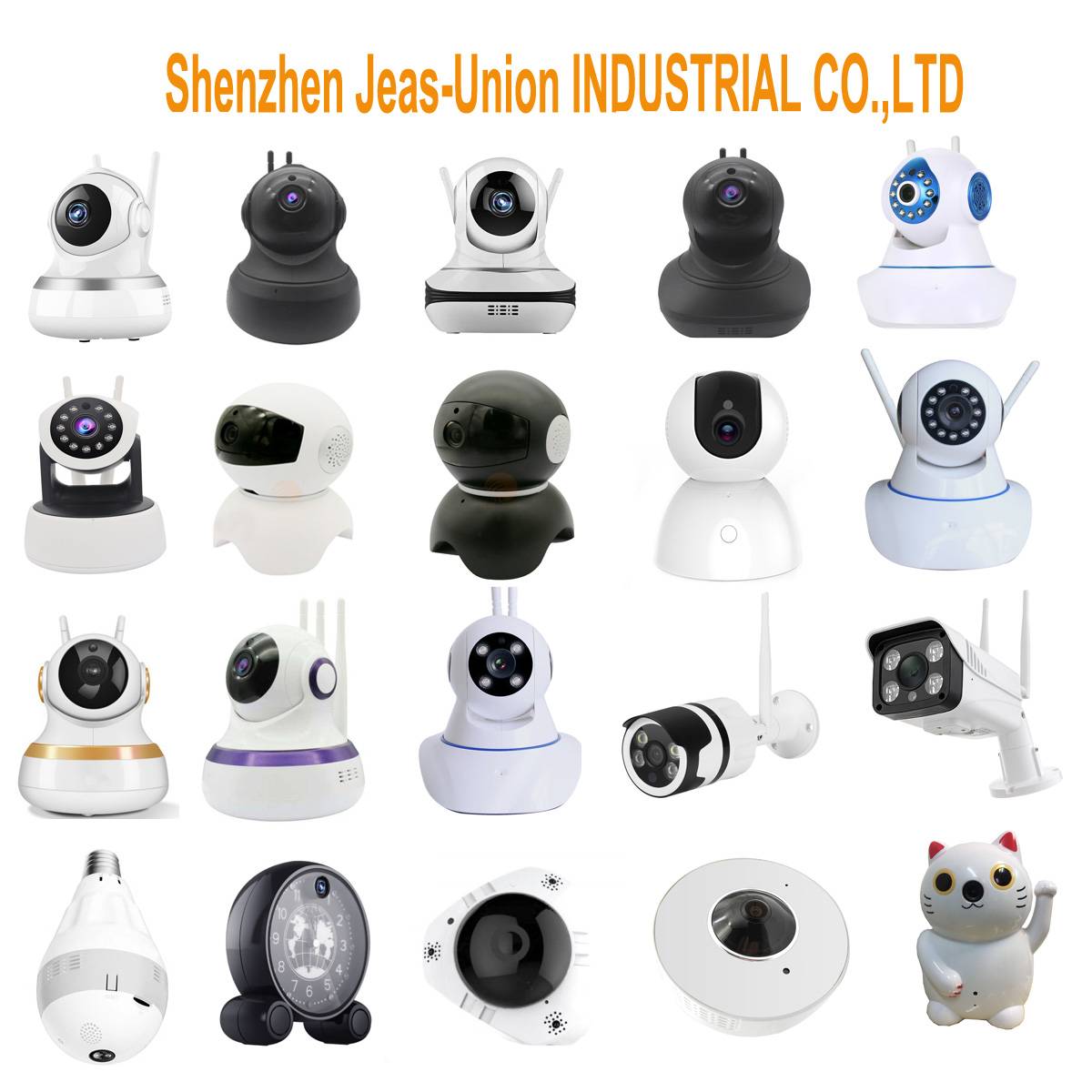